Management Team
Board of Directors
Clinical Research and Education

Mr. Foster is has built his carrier in Sports Medicine and Orthopedics and is currently CEO of Trice Medical a venture-backed  company that has a portfolio of products for minimally invasive diagnostic and therapeutic orthopedic procedures. Prior to Trice, he spent eight years at Smith & Nephew’s U.S. Sports Medicine Division responsible for all U.S. Commercial Operations (+$600M). Prior to Smith & Nephew, Mr. Foster spent eight years with Boston Scientific within the Gastroenterology and Neurovascular Divisions. Mark is a graduate of the University of Richmond where he earned his B.A. 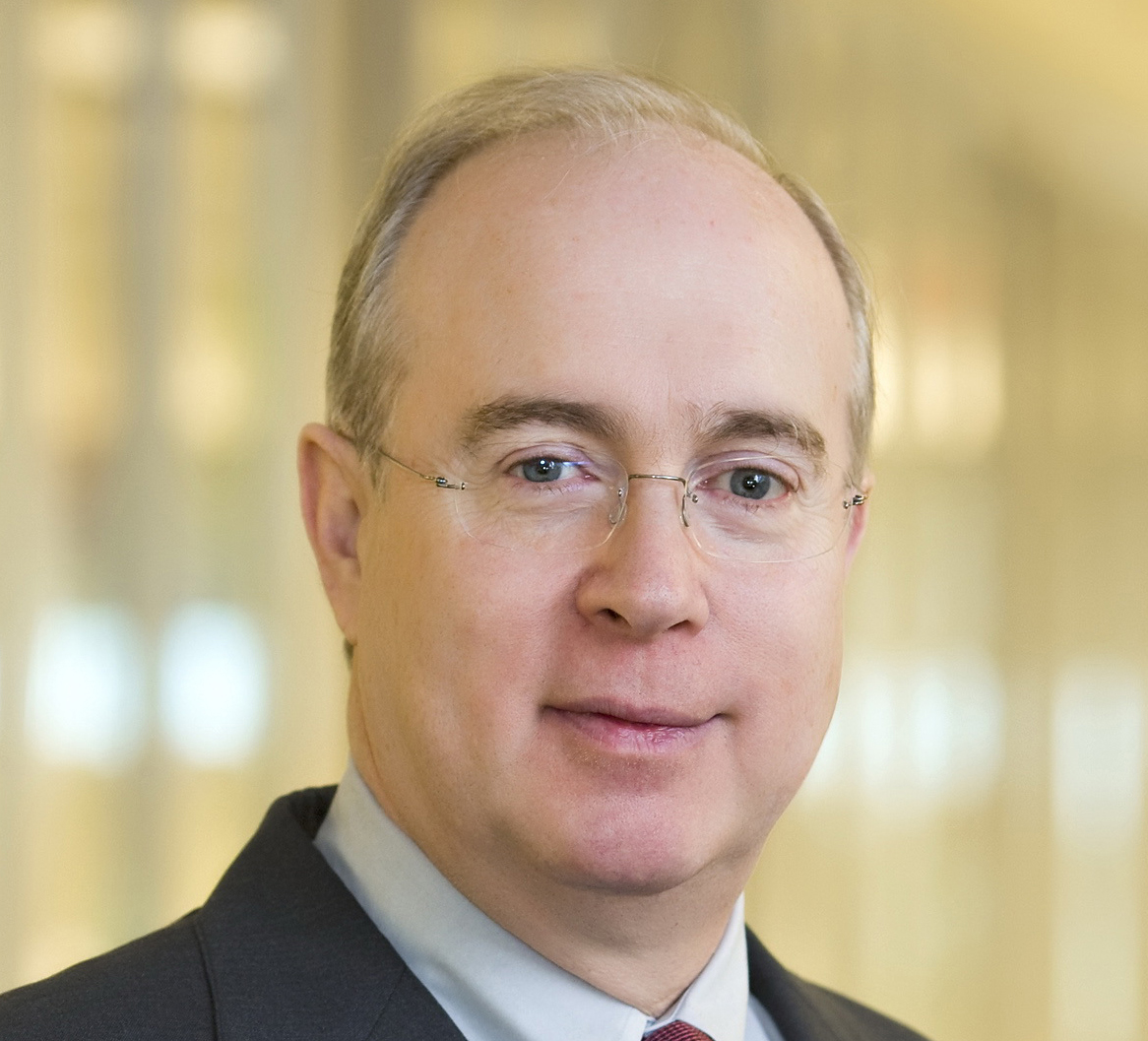 Mr. Purvin has spent his career in medical device companies and has raised +$100 Million in venture capital and public funding in Silicon Valley California, Vancouver Canada and New York City. Most recently Mr. Purvin was the CEO at Response Biomedical (TSX: RBM, OTCQB: RPBIF). Prior to joining Response Biomedical, Mr. Purvin was the Founder and CEO of Calibra Medical, Inc which was acquired by Johnson & Johnson in 2012. Prior to Calibra, Mr. Purvin was Chairman and CEO of Metrika, Inc who developed a handheld, point-of-care, HbA1c test. Metrika was acquired by Bayer in 2006. 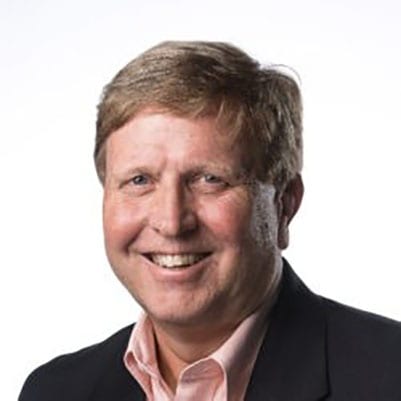 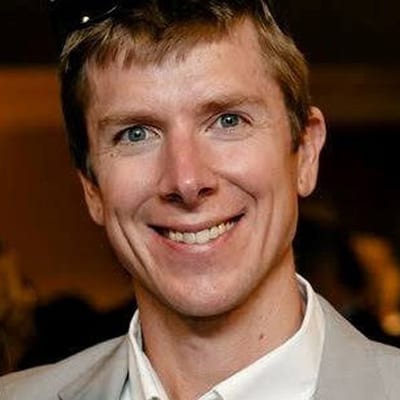 Our team is continually innovating in the medical device healthcare market place helping hundreds of thousands of people.

We love helping people, and always put the customer and patient first. We will advocate for people to get the care they need.

With a great team we win and grow together. Year over year we help more people, treat more diseases and improve healthcare.